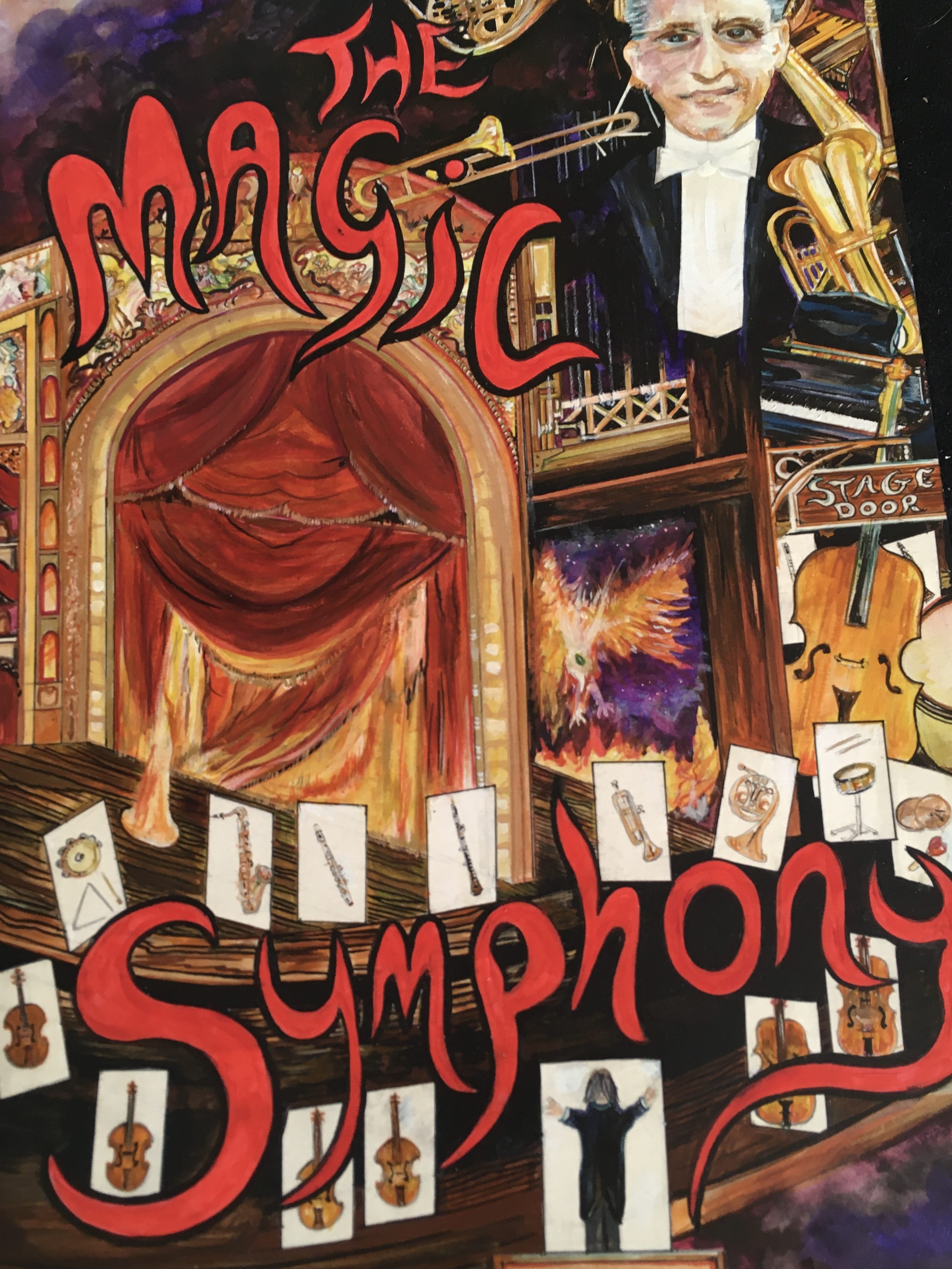 An unique and classy theatrical performance of magic in miniature. Created and Presented by Richard Leigh

An astonishing close up magic show for the whole family, staged and set in a miniature fully operational toy theatre. Playing cards form the theatre orchestra and the conductor has more than one trick up his sleeve. Playing cards also form the actors and dancers. This elite and elegant toy theatre is a magical playground for the young and young at heart with an appetite for using their imagination.

The toy theatre, possibly a grand toy for a family of a bygone age, found and dusted off, cobwebs removed, scripts, props and scenery found in old cardboard boxes, and turned into a magic theatre by the creative brain of Richard Leigh. The stage is set. The magic is as always very close, audience participation a plenty for those who wish to participate. All scenes are staged to classical music. Your conductor is …. YOU, … One of the many stories magically told is the folklore tale of a mythical creature – ‘The Firebird”. A wonderful and original piece of theatre in miniature. This is your half hour call, you have thirty minutes’

And for those who are intrigued by what happens backstage. Scenery is encouraged to be drawn as part of this performance by audience members. Guests can also help pull the many ropes and turn the wheels and cogs which make this model theatre work in performance. You will also have a fascinating insight to how backstage of theatres big or small work.

For birthdays or other celebrations of any age, should you wish to nominate someone in your group to help with one of the many effects in the show which include operating the backstage scenery and props of the theatre please give names to the box office when you arrive at the theatre.

This performance runs at 80 minutes without an interval. Be sure to arrive early to participate should you wish in the pre show preparation and activity.

“This is your half hour call, you have 30 minutes.”

Star rated out of 5

I went with my granddaughter Paige who is 6.5 . We both thoroughly enjoyed the show and felt very included. It was very audience Interactive which she loved. The magician was s great host. The venue was intimate and comfortable and very close to the station. Thank you so much

A precious treasure to be a member of the audience to behold a glimpse into an equisite model theatre with an orchestra of playing cards. This show beneath the Cutains Up Pub is the epitome of enchantment to allow your imagination run away with the symphony of magic.

Lovely little magic show with lots of opportunities for audience participation, kept all the children engaged. Richard was particularly good at giving the younger audience members activities while waiting for the show to start, which he then incorporated into the performance. We all enjoyed his light hearted, friendly style and came out smiling and genuinely wondering how he had done some of the tricks!

The first thing that struck me was that the theatre was a bit like Aladdin’s cave or Santa’s Grotto and very much an ideal setting – it was dark and quite mysterious adding to the atmosphere of the show. The magic show revolved around the fact that all characters took on the life of each of the cards. This was very much a show for young children and it was even better as many took a part in the show as cards. The level of magic was really very impressive and the children were blown away as I was. The pub above is very nice and an ideal place to quench your thirst should you arrive on the early side. The magician was very professional and very friendly. I look forward to visiting the Barons Court Theatre again soon!